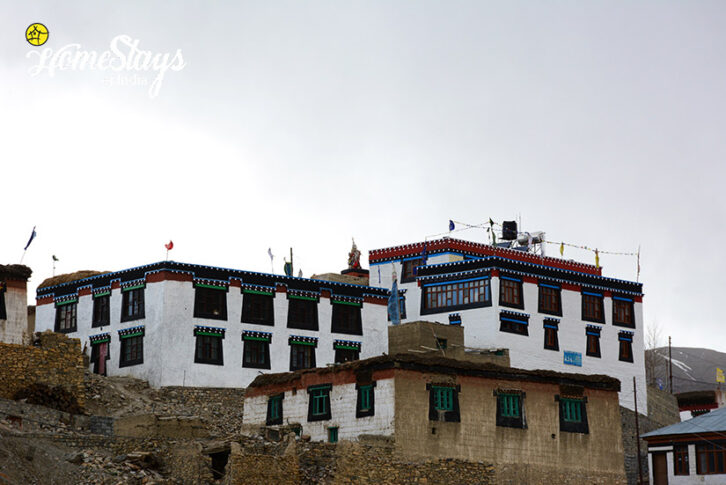 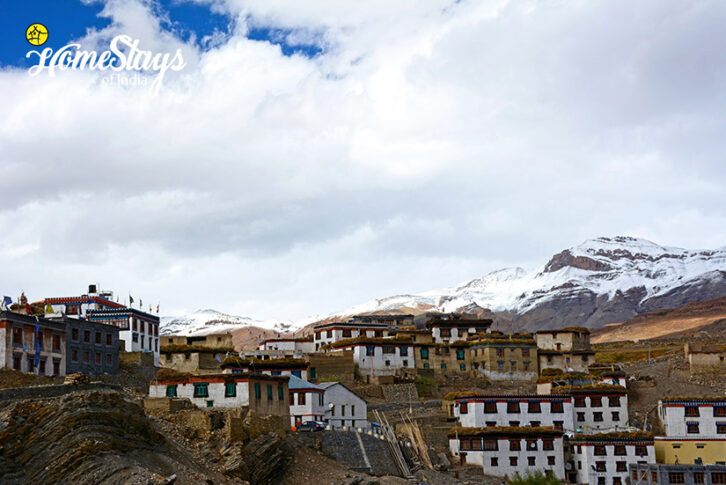 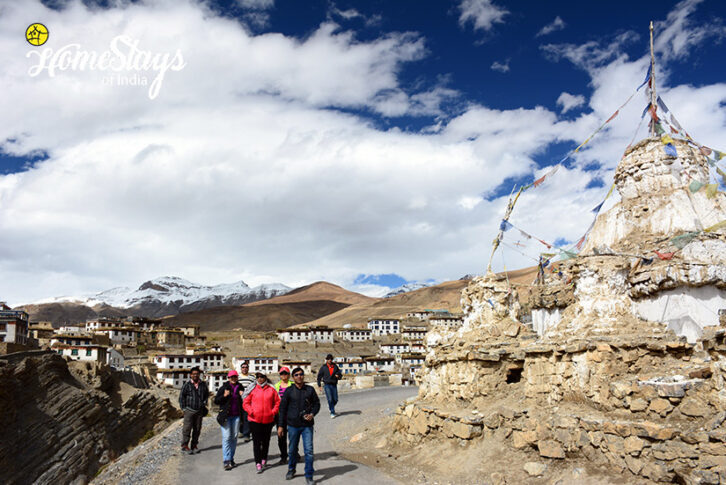 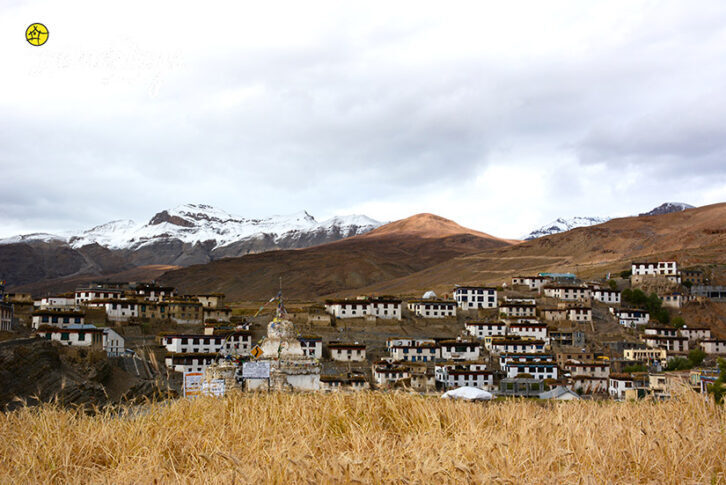 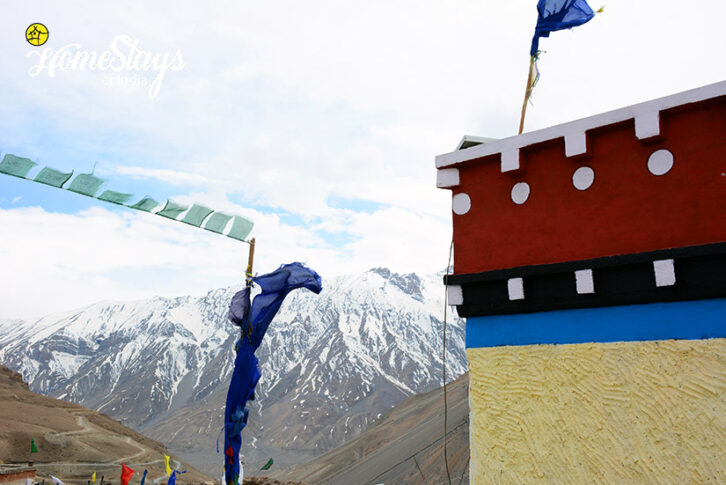 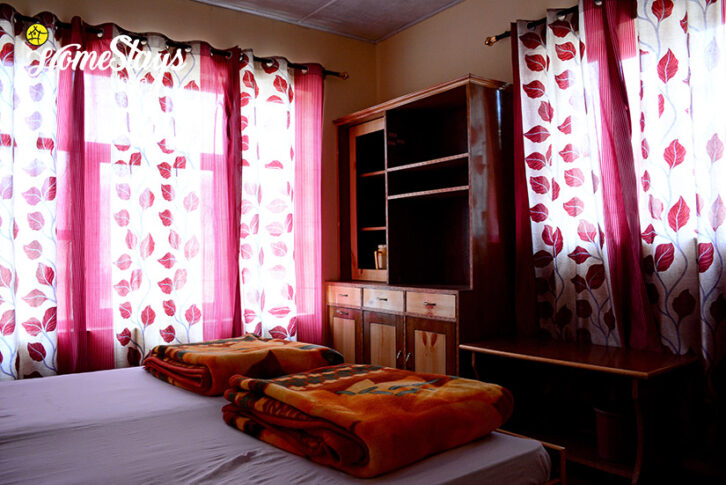 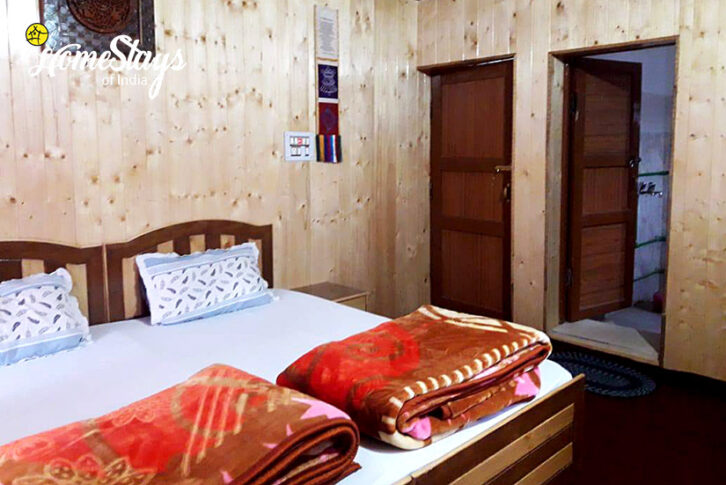 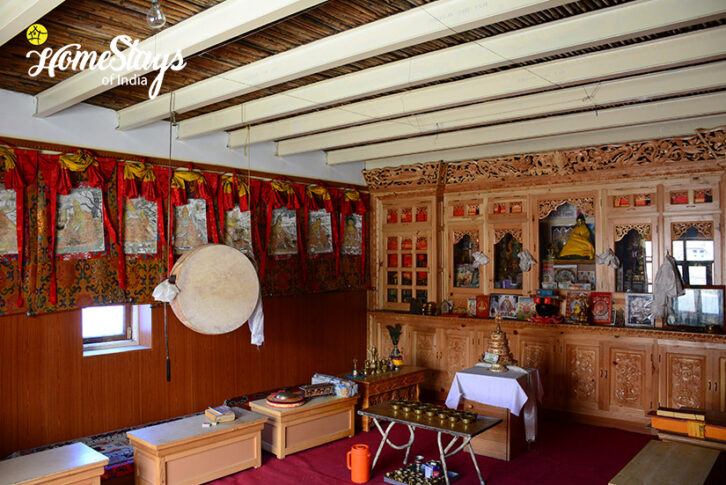 The ancient civilization of Spiti has survived for thousands of years and has preserved its culture against the onslaught of modernity. Spiti valley is insanely beautiful and still unexplored region of Himalayas, located in the north most part of Himachal. Separated from fertile Lahaul by the mighty Kunzum Pass, this trans Himalayan region is another world within India. Its a heaven for motorist as it carry some of the most challenging roads of the world.

Relatively large but still the remote village of Kibber is a magnificent sight. Located at 19 km from Kaza and at a towering height of 4270m, it used to be the highest motorable village in the world till 2014. Now the title is carried by neighboring village Komik (4587m). Its a good base for local hikes  and the trail head for the demanding 8- 10-day trek over the 5578m Parang La to Tso Moriri lake in Ladakh. Like most of Spitian villages it has a monastery but in addition it has a Wildlife Sanctuary also of its own. 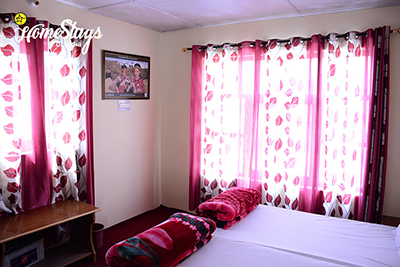 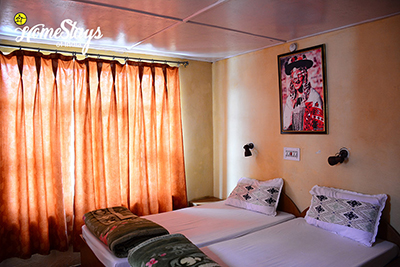 Kibber Homestay is the biggest house and highlight of the village. It was built by Chhering Rapten after his retirement as school teacher in 2008. The guest rooms are located on three levels. Ground floor consist of 3 Standard Rooms and a common bathroom, first floor is made of a Dinning Hall which has capacity to cater up to 40 people and 2 Deluxe Rooms with attached bath. Top floor again has 2 Deluxe Rooms with attached bath and a Traditional Kitchen. Since Chhering and his family follow Buddhism, they have a beautiful Prayer Hall also. The terrace offer plenty of sunshine and a spectacular view of the village and Rhinmo Khapdang peaks.

Tsering Norphel, the son of Chhering Rapten is an avid trekker and guide. He expertise in Snow Leopard Expedition. His wife Kunzom help him to run the show. 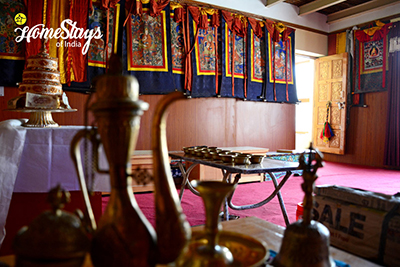 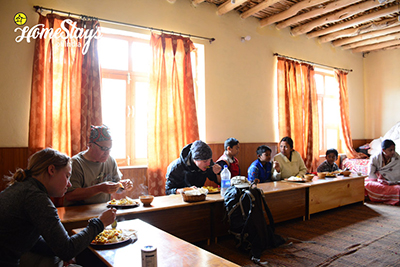 Tsering’s uncle Lakpa ji is the in-charge of the kitchen and assisted by Kunzom. The duo can provide regular Indian, Italian, Chinese and of course Tibetan and local Spitian food. 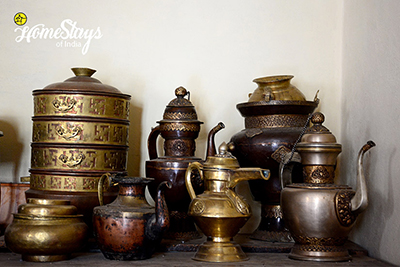 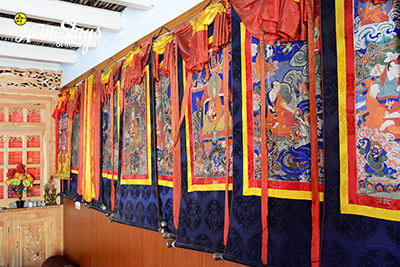 Check our other Homestays in Spiti Valley